I love scarves.  Not a winter’s day goes by without me wearing some sort of scarf.  I’ve been wanting to knit a really chunky scarf, but I’ve been put off by the thought of having to buy special large needles, and the fact that it would probably take me quite a while.  Which is why this How to Arm Knit a 30-minute Scarf pin caught my eye.  What did I have to lose, besides some wool and half an hour?

Well, I’m glad to say that it was a success.  I followed this video by Simply Maggie, which demonstrated the whole process really well.  It took me a couple of tries to get the casting-on right, but after that it was smooth (and very quick) sailing.  I did feel a bit ridiculous (the husband had a good chuckle), so I suggest that you make any arm knitting attempts in private.  What do you think of the result?

I used two strands to Charity Seriously Chunky (a local acrylic yarn, love the name), and this scarf only used about two thirds of each 150g ball.

Are you tempted to try arm knitting? 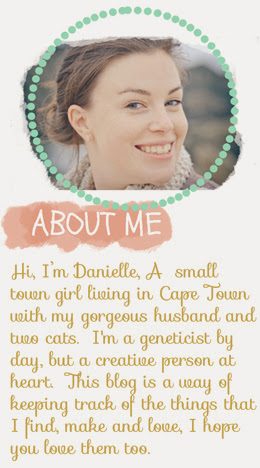